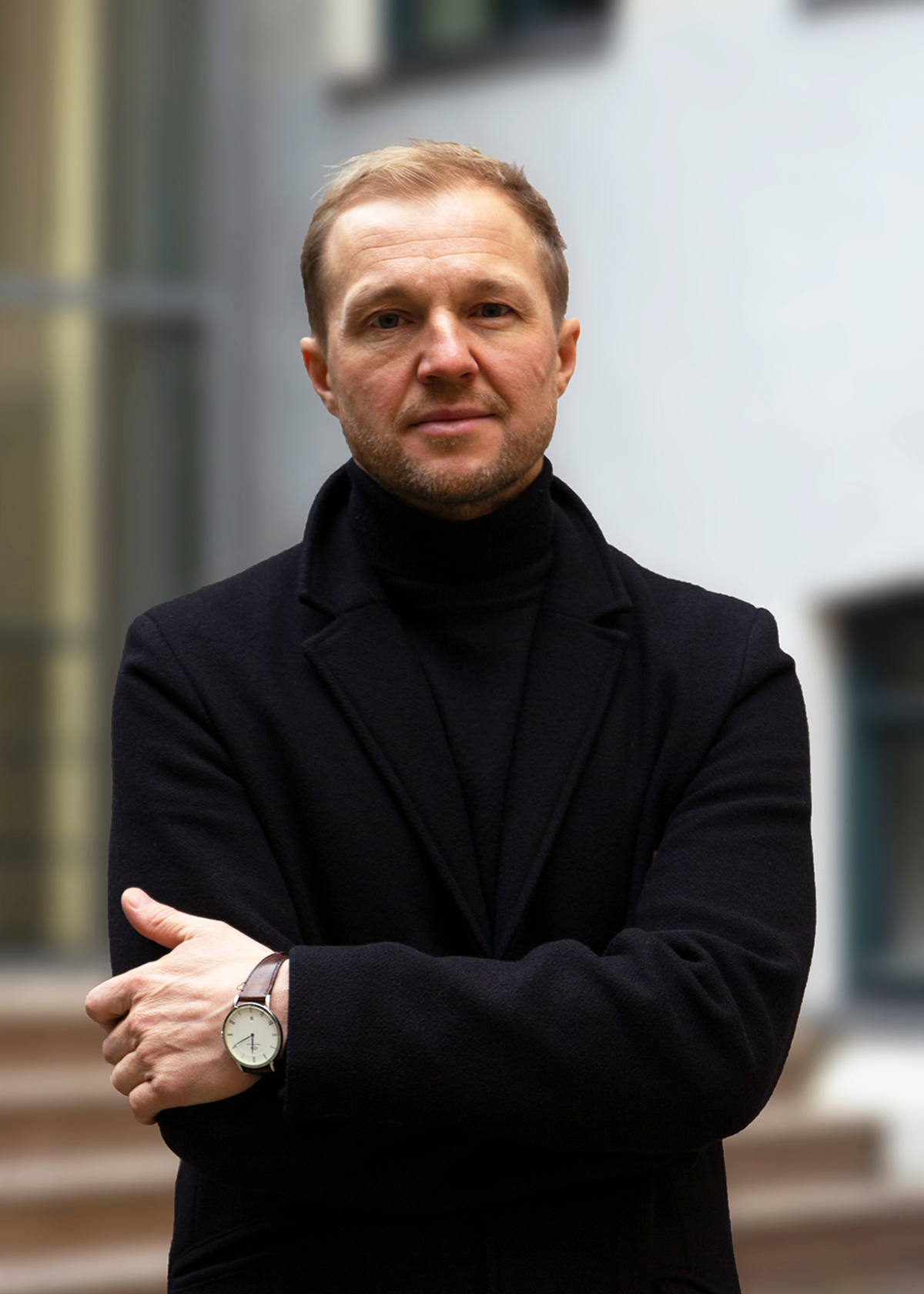 Renārs is an award-winning film director and script writer whose work has been praised by film critics from Variety, The Hollywood Reporter, Screen Daily, Cineuropa and the Russian Guild of Film Critics. His film Mellow Mud won the Crystal Bear at the Berlinale in 2016. His work has been acknowledged with awards at 30 global film festivals.

SDSI is a new international master’s programme in Northern Europe with a focus on service design, management, and leadership.